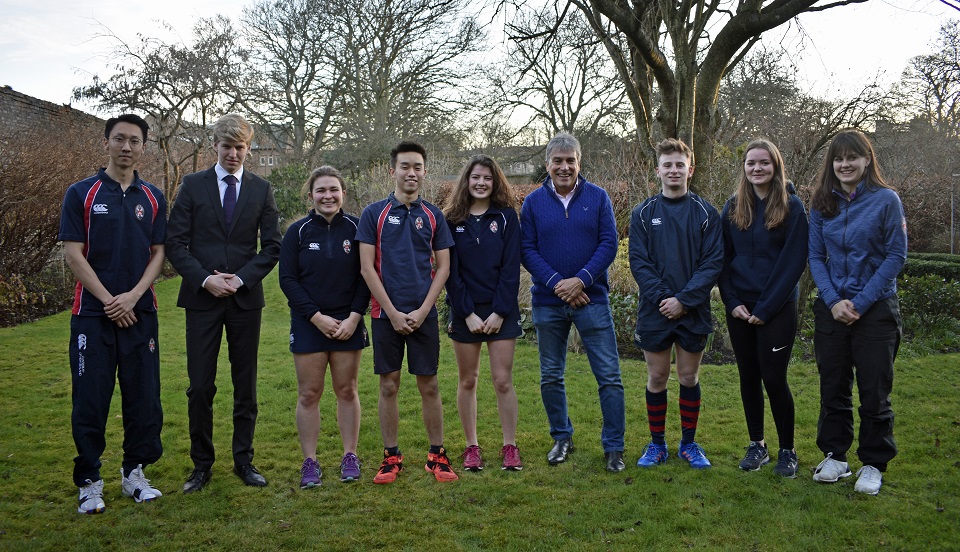 Our Captains of Sport met with BBC presenter, John Inverdale, who stopped off at St Leonards last week before he travelled to Murrayfield, where he was presenting coverage of the Six Nations Scotland v Ireland rugby international.

The broadcaster, who has presented coverage of major sporting events including the Olympic Games, Wimbledon, the Grand National and the FIFA World Cup answered questions from pupils about his career on television, radio, and in the world of sport.