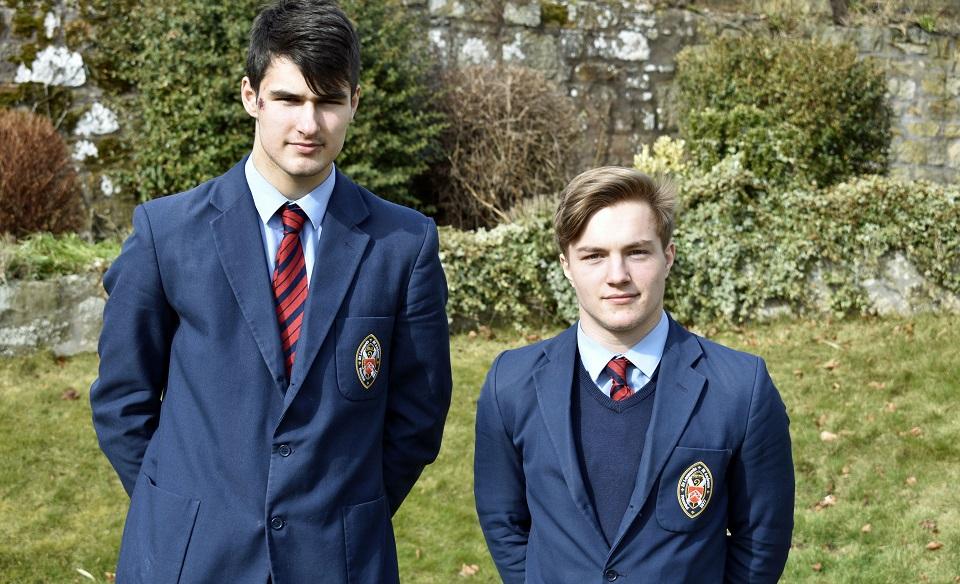 We are thrilled to announce that Year 11 pupils Alex Samuel and Gabriel Janik-Smith have been selected for the Scotland U16 Rugby Development Squad.

The talented duo are among 50 young Scots chosen to attend the prestigious national development programme in preparation for selection for the Colwyn Bay Rugby Festival in Wales in April.

This is the second consecutive year that St Leonards students have represented rugby at national level, as Year 12 student and current Head Boy, Harry Mercer, was called to join the Scotland U16 team last year.

Alex and Gabriel will represent St Leonards, St Andrews and Scotland more widely at the Colwyn Bay Rugby Festival, which runs from 1-11 April, 2018, where the focus will be on developing both individual and team performance.

We wish the boys every success during their training and look forward to tracking their progress.