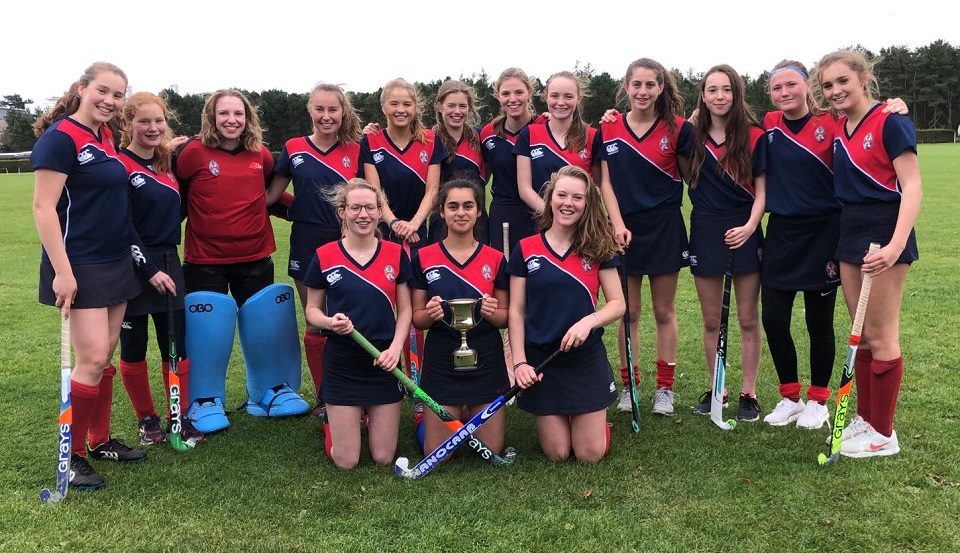 The results included a 0-0 draw against Madras, an 8-0 win against Levenmouth and a 2-0 win against Dunfermline, leading the St Leonards team to victory once again.

Well done to the girls on retaining the Fife Schools title!

Later in the month, it was the turn of the Year 10 girls to pick up their sticks for the S3 Fife Schools Hockey Tournament. The St Leonards side won the competition for the seventh year in a row, as well as hosting it for the first time, giving us even more reason to celebrate!