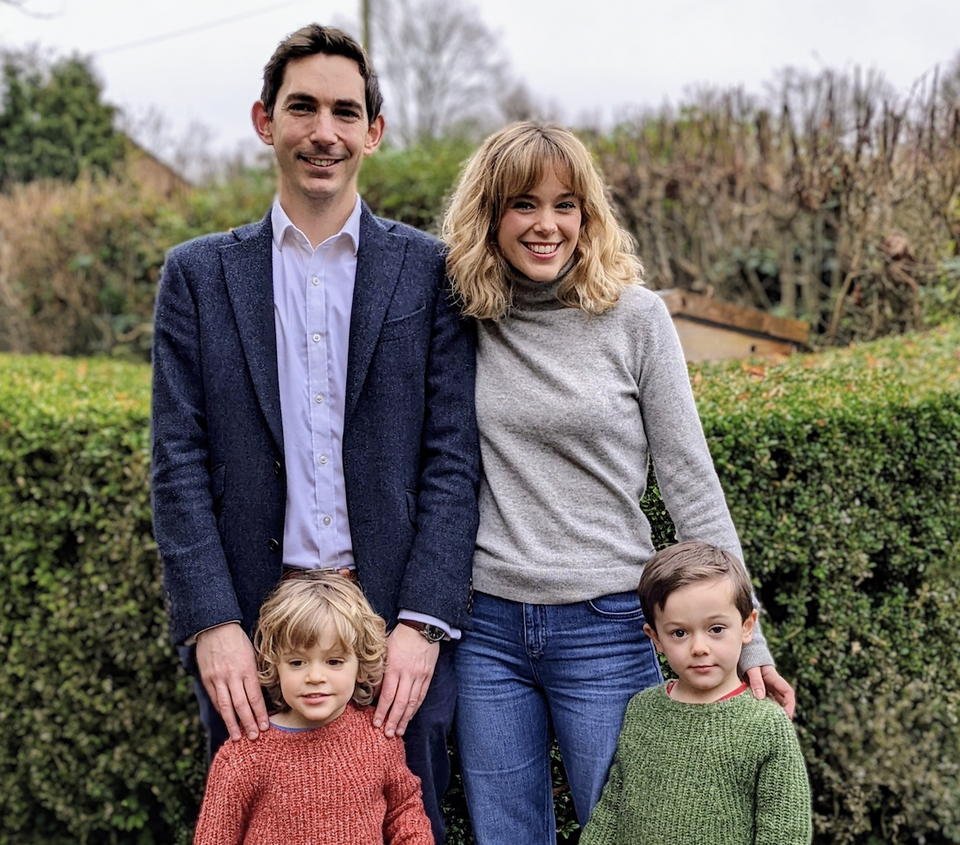 14.01.22 : Appointment of Will Gaisford as Deputy Head (Academic) from August 2022
St Leonards is delighted to announce the appointment of Mr Will Gaisford as the School’s new Deputy Head (Academic) from August 2022. Will joins St Leonards from Charterhouse School in Surrey, where he has overseen a number of exciting developments in his current role as Head of English and a key member of the Academic Leadership Team.


This appointment marks an exciting next stage in the School’s development, which sees a focus on a number of forward-looking School-wide initiatives. Mrs Dawn Pemberton-Hislop will continue in her role as Senior Deputy Head, as it grows to encompass a wider focus on community partnership, further professional development of all staff, and the strategic direction of St Leonards’ broad co-curricular provision.

Originally from Devon, Will read English Language and Literature at the University of Oxford, prior to beginning his career in teaching at Harrow School, where he held various positions including Assistant Housemaster and Head of Section. Will has been a Foundation Governor at a primary school in Godalming for the last three years where he has worked with the leadership team in developing partnership initiatives to improve teaching and learning and helped with the school's move to joining a Multi Academy Trust.

Will will join the St Leonards’ community with his wife, Harriet, a music and primary years teacher, and their twin boys, Dominic and Rupert. In keeping with St Leonards broad co-curricular offering, Will is a keen tennis and squash player and, having spent his younger years on Devon’s beaches, is excited to make the most of the beautiful Fife coastline.

Commenting on his appointment, Will said: “From the start of the application process to my visit to St Leonards, I have been struck by the warmth of the School and by the pride that pupils and staff feel in being part of such a strong community.

“With its intellectually progressive academic philosophy, St Leonards is ambitious for all its pupils. Its ‘Ad Vitam’ ethos resonates at every level of the School, ensuring that pupils are prepared for life in the fullest sense of the word.

“I am both thrilled and humbled to have the opportunity to lead the academic life of young people in such a stunning environment.”

Simon Brian, Head of St Leonards: “Will Gaisford will be joining St Leonards at an exciting time for the School, and I am confident that his academic experience and ambitious drive will prove to be of huge benefit both to the School’s Leadership Team and to our pupils, with specific focus on our outstanding academic offering provided through the unrivalled International Baccalaureate curriculum.

“I, along with members of the St Leonards Council, am thrilled at Will’s appointment, and very much look forward to working with him as he steps into this role.”